Music City Nashville is a place where many industry luminaries gather and orbit amongst each other. It is also a star factory where musical dreams are launched into the universe on a daily basis. A relatively new showcase that focuses on nurturing talent celebrated its first calendar year of operation uniquely positioned in the shadow of the picturesque Nashville skyline. 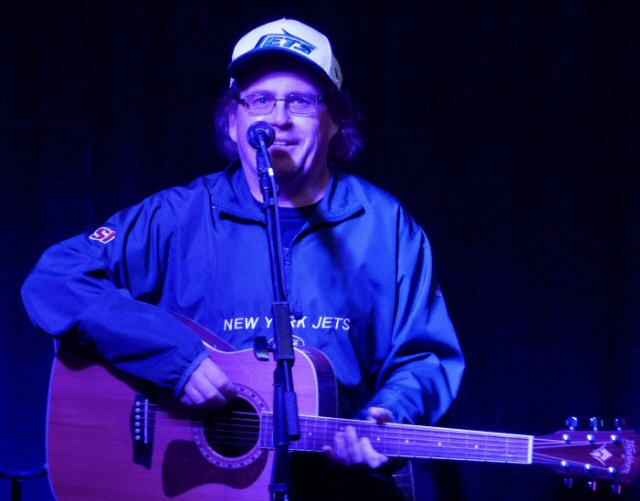 My experience playing at the Dave Isaacs presented “Performance Night” at InDo Nashville has been a good one. Isaacs – known locally as the Nashville Guitar Guru – launched this free service to up and coming artists back in February. I played my first in April and returned on December 10, 2018 for the holiday edition of the well-managed music industry mixer.

Dave Isaacs is a Nashville based industry veteran well versed in many styles and genres. His role as guitar teacher has allowed him to foster a roster of players with a burning desire to get some real-world experience in the competitive Music City environs. So, he has created this event that puts an emphasis on giving beginners a chance to shine.

What makes this showcase unique and so powerful? The opportunity Isaacs has created is opening real doors to greater success in Music City. For example, consider the case of Russ Lacasse – the one performer who has shown up for every edition of this series since the beginning. 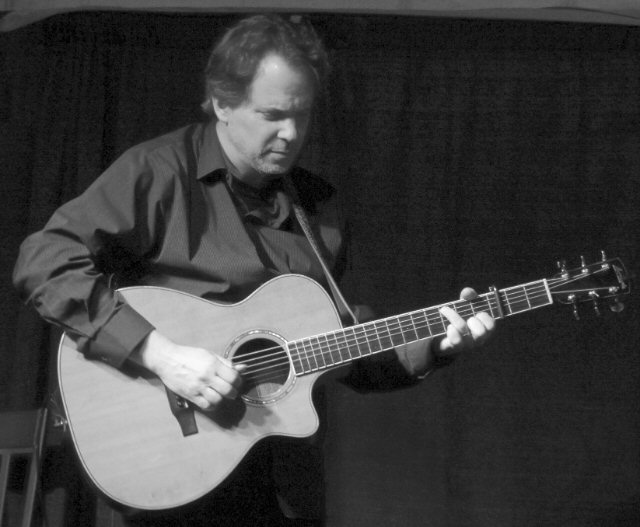 Dave Isaacs – the Nashville Guitar Guru – was both host and performer.

The charismatic and captivating performer who is also an adept songwriter revealed from the stage that only a few short years ago he made for a painfully shy and introverted figure who did not feel at home in the spotlight. Now, not only has Lacasse busted out of his shell he has teamed up with several co-writers to pen a number of songs that are beginning to see action and traction.

To cap it all off – due to his increasing confidence and competence – he has ascended to the role of host of the Russ & Friends Weekend Kickoff Show presented live every Friday from the Belcourt Taps. This live round features nascent newcomers and established acts in a two-hour set that is streamed live on WFMC Jams radio around the world to over 50 countries. Not bad for a guy who had difficulty speaking in public not too long ago. Lacasse gives a lot of credit to the “Performance Night” for his changing fortunes.

The night begin early as Isaacs broke format to present two featured rounds of three players each. The opening slot showcased former and current students of the Guru and the music that poured forth from these players was nothing short of enlightening. I’ve been in town for three years and I.M.H.O. in that time there’s been no better round of music than the one played by Hannah Bell, Amanda Cooksey and Chris Monaghan on this evening. The trio represented everything you would want to see in standout singer/songwriters.

Russ Lacasse had a breakout year in 2018.

As much as inexperience is encouraged, Dave also opens up his stage to performers who just want to dip their toes in to the Nashville scene. Javelyn, a veteran on the Los Angeles circuit, recently relocated to the region. Her slot at InDo was a Nashville debut and allowed her to get comfortable with the idea of playing in a what can be perceived as a tough town to go over in. Javelyn led the group through two numbers including the peppy sing along that praised her love of “Krazy Kava” – the favorite beverage of the Hawaiin Islands. The stars aligned nicely for her when Russ Lacasse extended an invite to perform on his live stream later in the week revealing more Mid-Tenn magic at work, the importance of networking and the innate value of this particular venue that Isaacs has built over the past ten months in Tennessee.

Like a supernova you can see new acts explode on the scene anywhere in this town. But, at the “Performance Night” presented by Dave Isaacs you can literally watch them being born right before your eyes. If you are a musician with “Nashville dreams” and you’re wondering where to start – it might be a bright idea on your part to get on down to InDo on Fogg Street to get your groove going with the Guru. You just might be inspired and ignited.

InDo is the premiere co-working office space in Nashville for entertainment and tech industry entrepreneurs and professionals, perfectly situated between Music Row, The Gulch and Downtown. The ever-growing InDo Nashville is three floors with over 11,000 square feet of space including: a 1,500 sq ft event area, songwriting rooms, interactive work space, conference rooms and a panoramic view of the Nashville skyline. 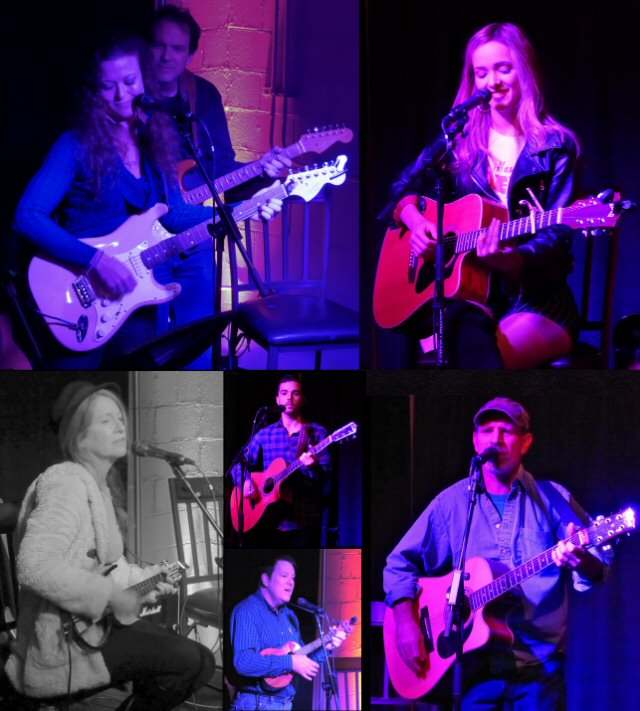 More scenes from the Performance Night at InDo.