Glen Burtnik’s Summer of Love celebrated the 50th Anniversary of Woodstock and the music of the late 1960’s at the Schermerhorn Symphony Center in Nashville, Tennessee on July 28, 2019. The Summer of Love Concerts were created by Glen Burtnik who has been leading this commemorative show for a number of years now. Glen is a successful solo artist, an alumnus of Styx and an original member of Broadway’s Beatlemania (he played Paul). Burtnik is also a touring bassist/vocalist for the ELO tribute act – The Orchestra and he is in a Beatles inspired band called the The Weeklings. 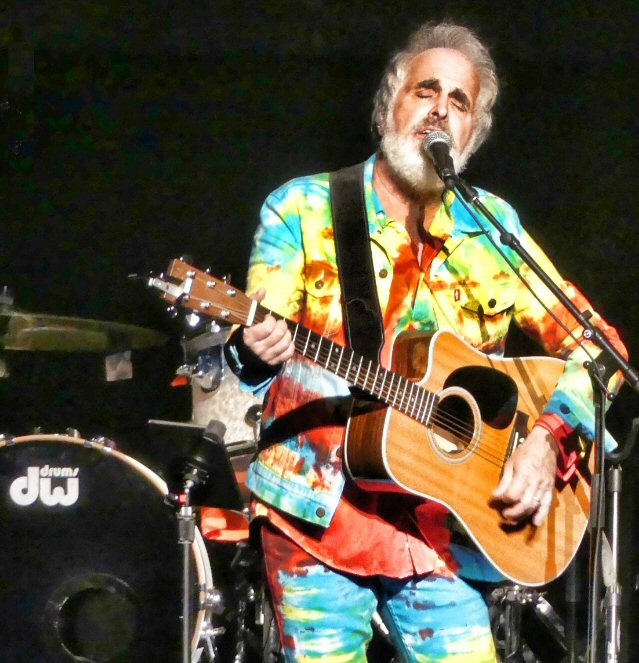 Glen Burtnik’s Summer of Love Concert made a stop in Nashville.

The Summer of Love Concert cast is comprised of approximately 15 performers including a horn section, strings, keyboardists, background vocalists and an incredible rock rhythm section who faithfully re-create “note for note and absolutely live”, the songs and the psychedelically flavored spirit of the Woodstock Generation. “I’ve always had a playlist on my IPod named The Summer of Love. I’m actually a hippie at heart. The music of that era is probably what moves me the most,” said Burtnik in a recent interview.

The Summer of Love Concerts also feature Marc Rubinstein’s Pig Light Show which is recognized as one of the most famous psychedelic light shows in music history. Plus, Rubinstein’s art was frequently used at the famed Fillmore back in the late 60’s. Marc’s lights paired with video projections enhances the retro vibe of this production. 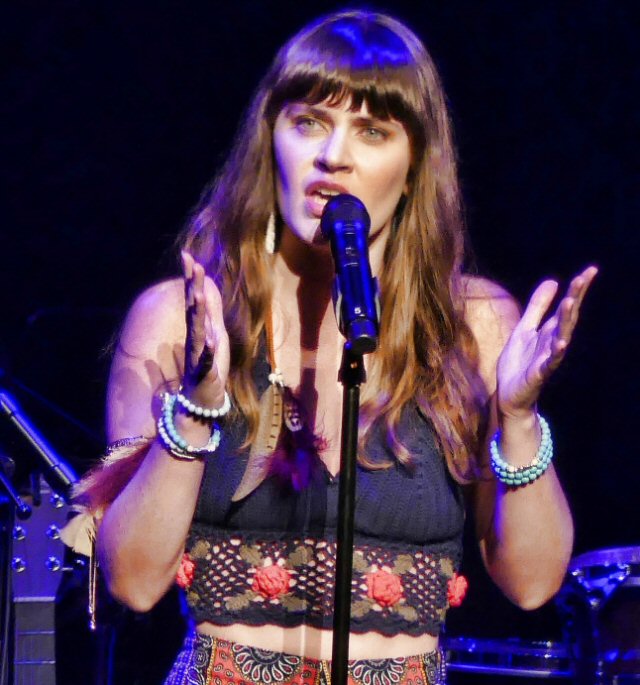 Scenes from the Summer of Love Concert in Music City.

The Summer of Love which is on tour through August of 2019, will honor the 50th Anniversary of Woodstock with a set of songs from the film and the multi-million selling album Woodstock – Music from the Soundtrack . Plus, the concerts will feature selections from The Beatles, The Rolling Stones, Dylan, Creedence Clearwater Revival, Janis Joplin, Jimi Hendrix, The Doors, Santana, Crosby, Stills, Nash and Young, Jefferson Airplane, The Association, The Turtles, The Beach Boys, Mamas and the Papas, Country Joe, Ravi Shankar, Procol Harum, Joe Cocker, Melanie, The Spencer Davis Group, Ike & Tina Turner, The Rascals, Chicago, The Zombies, Otis Redding, Sonny and Cher, Sly and The Family Stone and more.

Before the celebration in Nashville, Hippie Radio hosted an “Eye Spy Tie Dye” pre-party that encouraged fans to wear Woodstock themed apparel and anyone dressed appropriately was entered into a drawing for seat upgrades and everyone got free beads. Plus, morning host Chris Lucky was spinning hippie hits in advance of the main event.

More scenes from the Summer of Love Concert in Music City.

Prior to the concert, clips from Woodstock flowed over the large screen above the stage. The band came out to open with a cheerful “Happy Together” (The Turtles) followed by “Touch Me” (The Doors) giving the horn section their first spotlight of the night. In reference to the notorious rain at Woodstock, Glen jokingly observed that there was not a cloud in the auditorium. This worked well as a lead into the Joni Mitchell tune about the 3 day music festival. The Summer of Love presented her version before flowing into the puncher cover by CSN&Y. “California Dreaming” showcased harmonizing vocals paired with subtle details which were a constant plus throughout this polished production.

Since the theme of the show was Woodstock many of the artists who played the original event were well represented on Sunday. A number of power-house ladies handled classics from Janis Joplin and the Jefferson Airplay while the men aptly played an intense instrumental from Santana. The band sizzled on a bold take on CCR’s “Born on the Bayou” followed by parts of Tommy. Glen mentioned that Woodstock was the first time in a live setting that The Who played material from their now legendary rock opera. 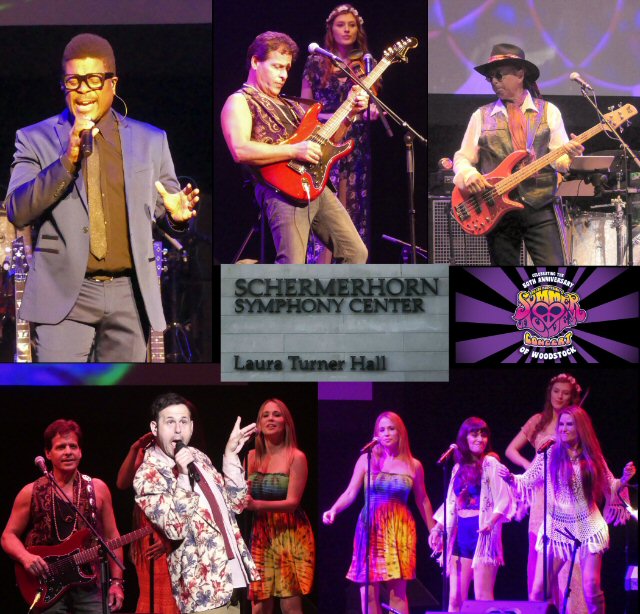 More scenes from the Summer of Love Concert in Music City.

After a short break, Burtnik armed with an acoustic showcased snippets of Woodstock songs. Glen also shared that he had two brothers. One went and thankfully returned from Vietnam and the other hitchhiked across the county to San Francisco. Glen had lived through both sides of that turbulent era while absorbing the music that would shape the soundtrack of his life.

Covers from Joe Cocker, Otis Redding and Tina Turner were engaging and energized earning the Summer of Love some of that night’s standing ovations. The folks on stage seemed to be having fun performing these timeless tunes and their enthusiasm was contagious. The horns soared again on Chicago’s “25 or 6 to 4” and most of the cast came out for the closer – a spirited “Dance To The Music”. The encore featured a guitar solo – Hendrix style of the “Star Spangled Banner” surging into a lively “Love The One Your With” to cap off a generous dose of groovy music in Nashville.

The Schermerhorn Symphony Center is a beautifully appointed venue with excellent acoustics. It is home to the acclaimed Nashville Symphony. Its calendar is packed with classical concerts but the hall also features plenty of other events such as the Summer of Love. Upcoming shows include 1964 The Tribute, Stephanie Mills with Will Downing, The Wiggles, The Music of Tom Petty and more. 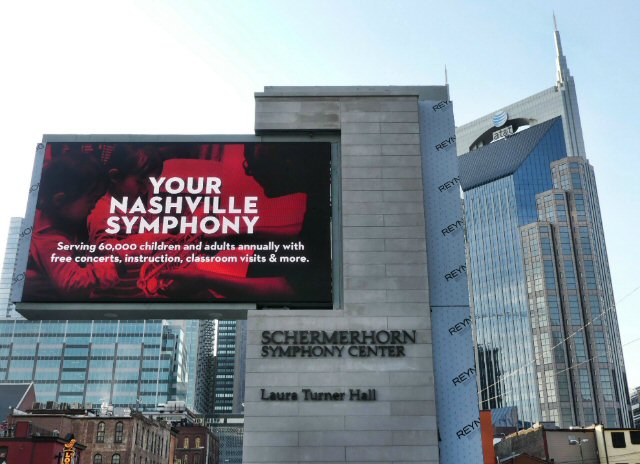 The Schermerhorn Symphony Center shows off its new digital marquee on 4th Ave.