As you walk the streets of downtown Nashville it makes you wonder what is powering all the constant construction that is currently taking place here. Music City received an extra jolt of energy on an uber busy Sunday evening when Experience Hendrix brought their high voltage “electric church” to the Schermerhorn Symphony Center on March 10, 2019. 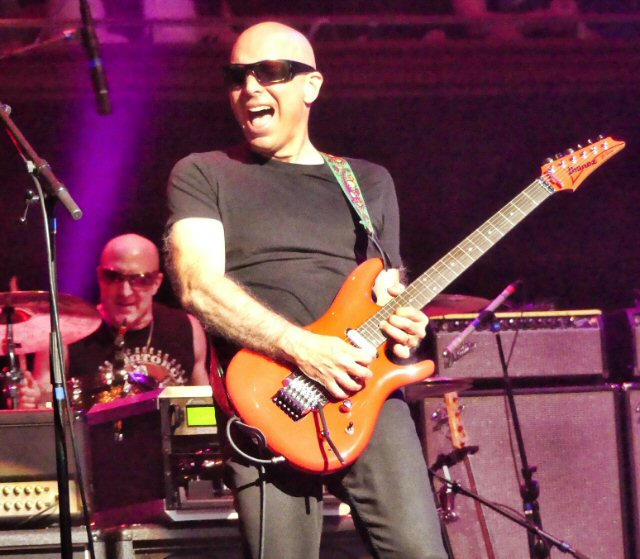 Sure Pink was across the street at the Bridgestone Arena, Amos Lee was at the Ryman, and King Crimson legendary axeman Adrian Belew was blocks away at the City Winery. But, that didn’t stop a near capacity crowd from joining a Who’s Who of the world’s finest guitarists who plugged in to pay tribute to the one man many call the best player ever – the praiseworthy Mr. Jimi Hendrix.

Janie Hendrix greeted the congregates at 7:30 p.m. and briefly mentioned visiting her brother’s star on the music “Walk of Fame” just across from the venue earlier in the day. Jimi’s road to international stardom ran through Nashville when he cut his teeth on the famed Jefferson Street club circuit in the early 60’s. That fact will surely be represented in exhibit form when the new National Museum of African American Music opens on 5th and Broadway in the coming months as it continues its swift rise just west of Honkey Tonk Row.

Billy Cox was a Jimi Hendrix bandmate in the Band of Gypsys.

Once again lending extreme credibility to the night’s entertainment was the presence of Hendrix bandmate and proud Nashvillian Billy Cox on bass and vocals who stepped into the spotlight several times during the three and a half hour extravaganza with one short intermission. Patrons had a chance to stretch their legs and peruse the extensive selection of Jimi-related merch before the sonic assault continued inside the ornate and prestigious hall. With a show featuring this much music and memories there were too many highlights but we did have our notable favorite moments. 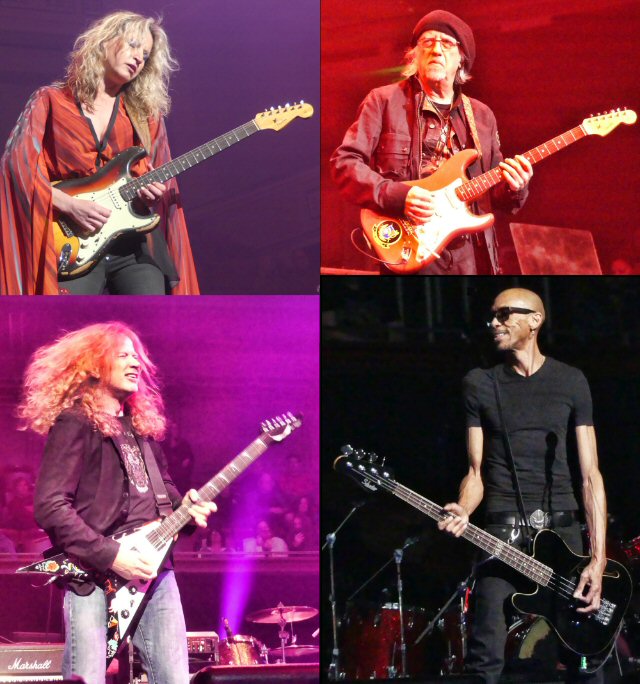 Of course, Jimi was a showman and Experience Hendrix has their own outrageous performer in the form of Zakk Wylde – the sometimes sidekick to the one he calls the “Prince of Darkness” Ozzy Osbourne. The Black Label Society founder really got a chance to show off his six string skills when he reprised his role of strolling through the audience during “Little Wing”. But, this year he literally upped his game by ascending to the top balcony to present an extended behind his head guitar solo while leaning over the edge of the railing to the delight and / or terror of those below.

Don’t be surprised if you hear of a new “all bald and bad-ass” power trio emerging someday featuring Doug Pinnick on bass and vocals. The frontman seems to prefer this configuration having excelled in King’s X and KXM both respected trios. Joe Satriani kicked in a healthy dose of his alien style of guitar that he seemingly has channeled from a galaxy far, far way. On drums was longtime John Mellencamp stickman Kenny Aronoff and one of the stars of the 2016 rockumentary Hired Gun that shared behind-the-scene stories of touring and what it takes to play songs with the world’s most iconic bands. Together this thoroughly talented three piece laid claim to longtime Experience Hendrix Tour highlight “Voodoo Chile” for a spicy and climatic conclusion before the encores and final bow from the evening’s full cast. 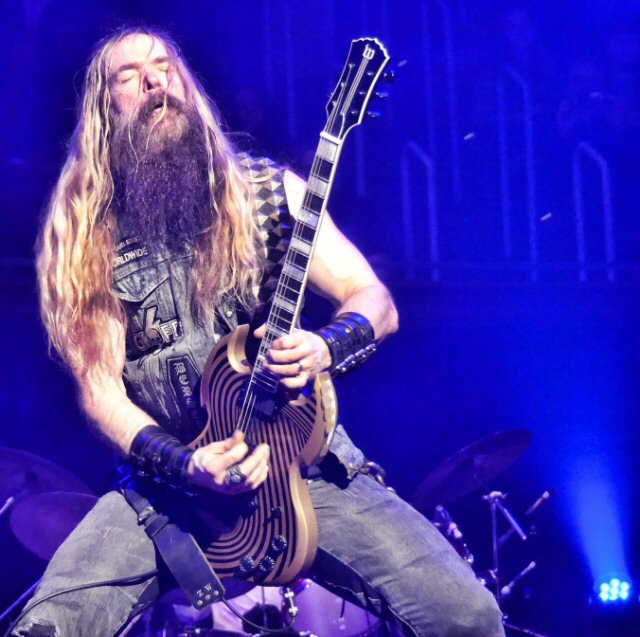 At Experience Hendrix there was no one wilder than Zakk Wylde.

While the much anticipated Jimi Hendrix Park opened in his Seattle hometown on June 17, 2017 the next two years promise to be even bigger for the musician’s estate. This upcoming August marks the 50th anniversary of his becoming a lasting icon of the Woodstock Generation. In 2020 it will be sadly five decades gone by when the world lost the rising rocker at the all too young age of twenty seven years old. It’s a good bet fans will continue to Experience Hendrix and the many musicians he inspired as these major milestones approach.

The Schermerhorn Symphony Center is a beautifully appointed venue with excellent acoustics. It is home to the acclaimed Nashville Symphony. The Schermerhorn schedule is packed with classical concerts but the hall also features plenty of other types of music including hard-hitting rock and roll. Upcoming shows include Dennis DeYoung, Brian Wilson, Jerry Lee Lewis and Rob Thomas. 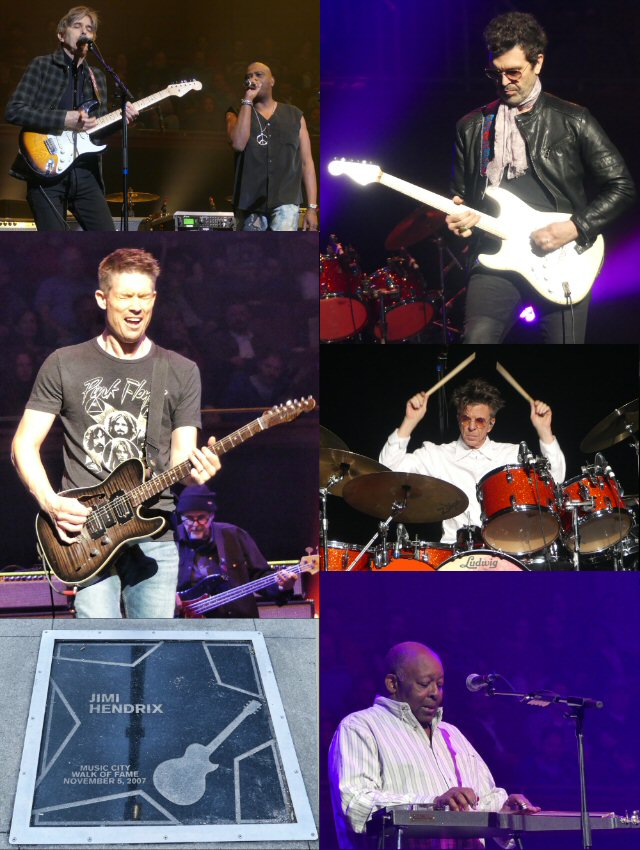