CDBaby artist and MCN Founder Rockin’ Rich Lynch attended the Music Biz Conference in Nashville May 14 through 17, 2018 held at the well-suited and situated Omni Hotel located in the heart of America’s “It” city.

On Tuesday, Kevin Breuner and Chris Robley – both of CDBABY – gave a talk called “A Star Wars Story: What Artists Can Learn From Epic Mistakes” that was geared mainly towards the independent musician but could be applicable to any modern day music company that now needs to be nimble on their feet in the face of rapid technological advances. The premise of the 45-minute long focus group was that somehow George Lucas screwed up his famous franchise and continued to do so with the subsequent trilogy before letting Disney recently take over the reigns of his movie empire.

The discussion at Musiz Biz was a live adaptation of the pair’s podcast of the same name from a few years back. The message – that we’ll now summarize in form similar to the scrolling text seen at the introduction of the famous sci fi films – remains relevant and informative to this day.

Their first critique was that George Lucas continued to tweak the product as in every commercial release found the blockbuster movie change in some way or another. Point #2 was that Lucas surrounded himself with “yes men” who would not supply him with critical and honest feedback. Third – he relied too heavily on technology and let storytelling take a back seat. Further sins by the creative producer included neglecting the human element and forgetting who his audience was.

How you apply these points to yourself is up to you but we recommend checking out the episode here for more clarity. But, what is clear is that the message is very pertinent to the modern music industry today. We caught up with Kevin at the conference.

“In 2018, can we declare the death of .99 cent download,” MCN founder Rich Lynch asked the VP of marketing for the distribution company with an anachronistic name. The focus of much of this year’s Music Biz centered around the fact that streaming and subscription services have become the king of the industry as far as revenue generation is concerned.

“I think it’s looking that way,” replied the founder and frontman for the band Small Town Poets before adding that for himself personally – they still move a lot of CDs at their shows and some of his older fans are more likely to visit iTunes to pick up select tracks. “The younger folks are using the streaming services. It’s not completely dead. But, it’s definitely on its way out”.

CDBABY still excels at helping the independent artist deliver their music to the marketplace via an easy to use website that will put them on all major streaming and commercial sites along with offering physical discs from their popular online store that originally provided the company with its name and direction.

Where CDBABY keeps its competitive advantage now that digital downloads and discs are going the way of the dodo is that they understand the needs and career desires of the millions of independent artists who are still making and marketing their music. It is in this arena that they have always thrived and they bring their professional support directly to the music creators in the form of the DIY Conference which will return to the Omni Hotel for its fifth big year in Nashville in August.

The company promises action-oriented keynotes, sessions, panels, performance opportunities, workshops, mentoring and networking at the only conference focused wholeheartedly on the needs of today’s independent artist. Expect to learn from active industry leaders, make lasting connections, and walk away with not only a plan of action, but also a renewed sense of direction and excitement about your career.

CDBABY also successfully held their first ever DIY Musician Conference in Europe on the stunning grounds of the Berklee College of Music in Valencia, Spain this past April. Thus, proving that in a world where the actual product is becoming less and less tangible CDBABY has found a way to become more hands on by providing guidance and essential expertise in an ever-changing music landscape. 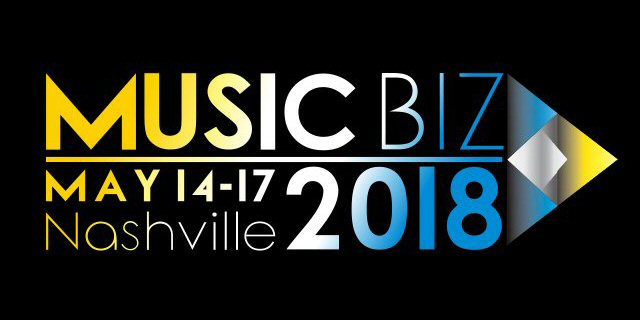