Rock music’s origins can be traced back to the late 1940s, when the popular genres of the time, country music and blues, were introduced to a magnificent piece of modern musical engineering: the electric guitar. Pioneering rock artists such as Chuck Berry leaned into classic blues structures to help lay the foundations of a new movement. However, it was Bob Dylan’s 1969 album Nashville Skyline that melded country and rock music – pushing it into the mainstream. 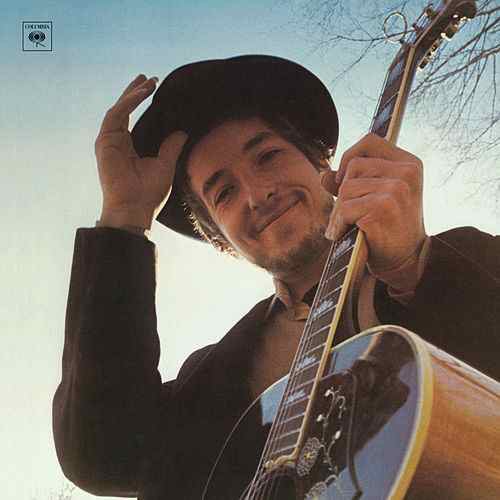 Today, the great tradition of Nashville musicians lives on through the thriving Music City scene. Here’s a list of the most talented Nashville guitarists that you should keep your eyes on. 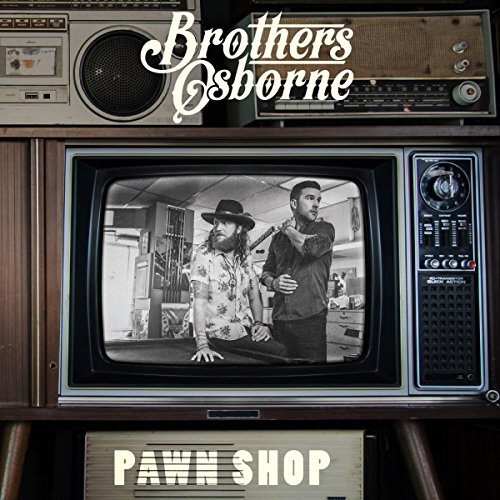 The Brothers Osborne have made a name for themselves in the country music scene, churning out hit after hit and even bagging two Academy of Country Music Awards in their 6 years of existence. Despite TJ and John Osborne’s collective success, John has also stood as one of the genre’s best guitar players in his own right.

With a chicken pickin’ style inspired by Stevie Ray Vaughan, his straightforward playing is a big part of the sound and success of Brothers Osborne – a style that comes to no surprise when you take a look at one interesting thing that’s still in his rig. Released in 2009, the Line 6 M9 Stompbox Modeler is still the glue that holds John’s pedalboard together. The M9 Stompbox Modeler is a pedal with stunning tones and old-school simplicity. Its easy portability also makes it an all-in-one stompbox solution. All this is probably why John never bothered to replace this steady and dependable pedal.

The word prodigy gets thrown around a lot these days, but there may be no other word that better describes this 20-year-old Nashville native. Melanie Faye has technically been playing the guitar since she was in the fifth grade. This guitar wunderkind was introduced to music via the popular video game franchise Guitar Hero. She then picked up a real guitar within the same year.

Thus began the meteoric ascent of Melanie Faye. The young guitarist has worked with the likes of indie powerhouse Mac DeMarco and the undisputed Queen of Pop, Beyoncé. Faye takes the old with the new, bridging the old soul of rock music with youthful vigor evident in her rendition of the Jimi Hendrix classic Little Wing – with a healthy splash of Mariah Carey. Faye has also recently found a kindred spirit with fellow Nashville native and founder of the funk band The Wooten Brothers, Regi Wooten. The two have been jamming, which opens up the exciting possibility of collaborations down the line.

After receiving his Bachelors Degree in 2007 from the Berklee College of Music, Butler moved straight to Nashville and started his music career. He currently plays guitar for Randy Houser. While a talented guitarist in his own right, Butler’s contribution to music goes beyond just the act of playing.

Aside from being a touring full-time musician, Justin Butler also set up his own pedal modification company. One of his most notable upgrades was his work on the Ernie Ball Volume Pedal. His creations have become mainstays in both studios and the pedalboards of touring musicians alike.

It would definitely be a mistake to make a list like this and leave out Johnny Hiland. Not only is Hiland one of the best guitarists in Nashville today, but he may also just be one of the nation’s best. The versatile guitarist can do it all – flat-picking, chicken picking, and even finger-tapping. It’s no surprise that Grammy-winning guitar artist Steve Vai signed the Nashville native to his label, paving the way for Hiland’s greatness.

Hiland, who is also legally blind, serves as an inspiration for the youth. His success is proof that a person living with disabilities can definitely go after their dreams.