A Brief Look Into Nashville’s Rock and Country Rock Scenes

If you’re not too familiar with Nashville’s music scene, country music might come to mind before rock and roll. But its music scene is even larger than that, especially with the city’s push to be seen as a place that houses more than just country music. Over the years (and more recently), it’s been the heart of the musical world for pop, jazz, blues, and classical music, among many others. So it should come as no surprise that Nashville’s nickname is “Music City.” Continue reading below for a brief exploration of Nashville’s rock and country rock music scenes.

The Early Days of Rock and Roll 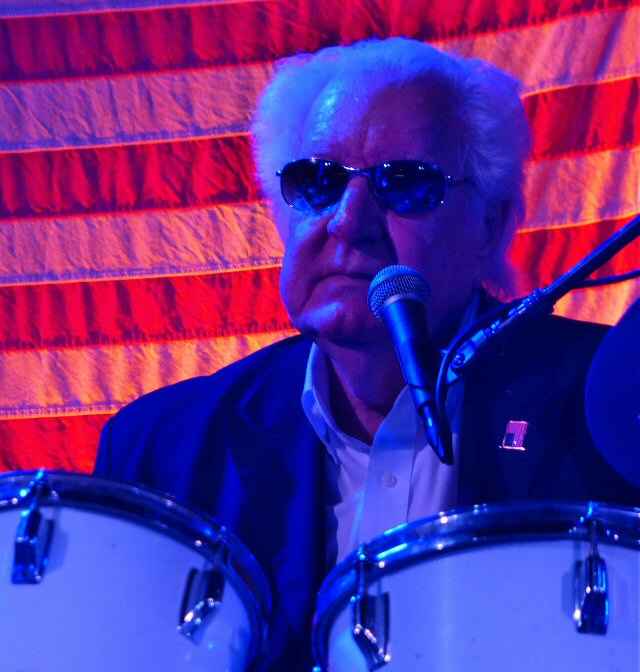 Even though Memphis is largely considered to be the “birthplace of rock and roll,” rock music has deep roots in Nashville. In Nashville, Jefferson Street was primarily known for its incredible rhythm and blues scene in the ‘40s to the ‘60s. But it also helped to launch the careers of rock and rollers like Little Richard and Jimi Hendrix.

In fact, Little Richard claims that he is the architect of rock and roll. In a 1990 issue of Rolling Stone, he said: “When I started singing [rock and roll], I sang it a long time before I presented it to the public, because I was afraid they wouldn’t like it. I had never heard nobody do it, and I was scared. […] I really feel from the bottom of my heart that I am the inventor. If there was somebody else, I didn’t know than, didn’t hear them, haven’t heard them. Not even to this day. So I say I’m the architect.”

As for Jimi Hendrix, he played in Nashville for a year before touring the South. Although he wasn’t yet the psychedelic rocker he would eventually become, his sound was still seen as too eclectic for the time. But it was in Nashville that he really honed his craft, and it was there that he even picked up the gimmick of playing the guitar with his teeth.

Country Rock: Past to Present 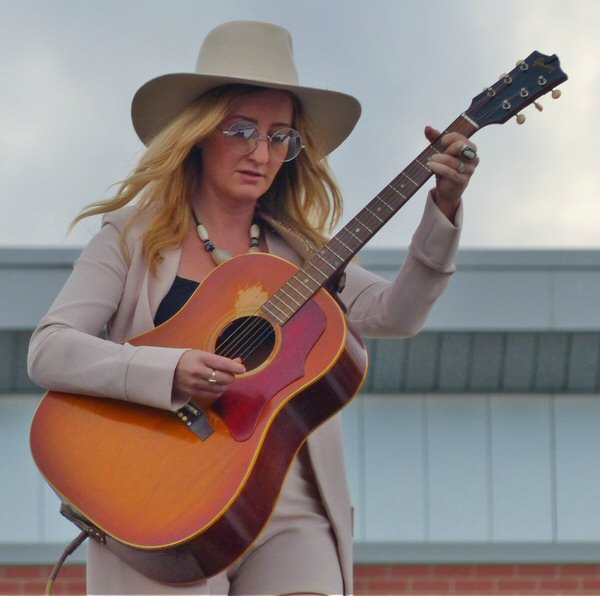 In practice, country rock is identified by its use of specific vocal styles; instruments like pedal steel guitars, mandolins, and fiddles; and lyrical themes. Although musicians had been blending elements of country and rock for decades, country rock didn’t really take root until the 1960s. Country rock deeply influenced musicians of the ‘60s and ‘70s like the Byrds, the Beatles, the Eagles, Bob Dylan, the Rolling Stones, the Band, and Creedence Clearwater Revival, among numerous others.

Although influenced by country music, these bands were all about the rock and roll lifestyle. Bands like the Eagles lived life in the fast lane on and off the stage, and indulged in the typical lifestyle of rock and rollers, including high-stakes poker marathons with other musicians. But, of the bands mentioned, the Rolling Stones likely lived the most legendary rock and roll lifestyle, largely thanks to the wild behavior of Mick Jagger and Keith Richards. 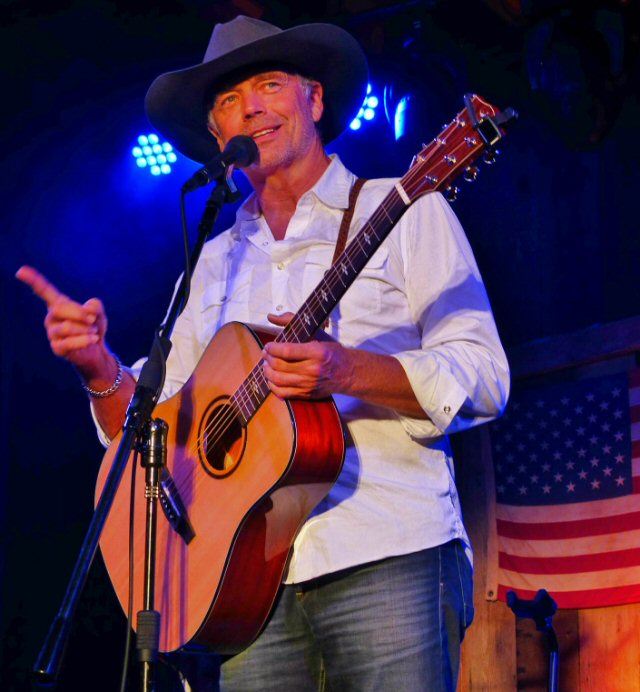 Country rock may have origins in Los Angeles, but there’s no better home away from home than Nashville. Because of Nashville’s roots in both country music and rock and roll, it should come as no surprise that country rock is very popular in the area. Over the years, many prominent musicians — who are all influenced by country rock — have made Nashville their home. Some of these musicians include the Black Keys, Jack White, and Kings of Leon. These bands have really helped to contribute to Nashville’s “Music City” image, helping outsiders to view Nashville as more of a center for rock and country rock than country music.

Even though Nashville has solid roots in rock and roll, Nashville isn’t always given the attention it deserves in the rock and roll world. But that has been changing for some time, especially with the number of rock musicians and beyond who have relocated to Nashville. And that’s often a huge reason as to why a number of musicians make the move to Tennessee — to be surrounded by music lovers and musicians of all kinds.